MAGIC: THE GATHERING: Understanding the symbols 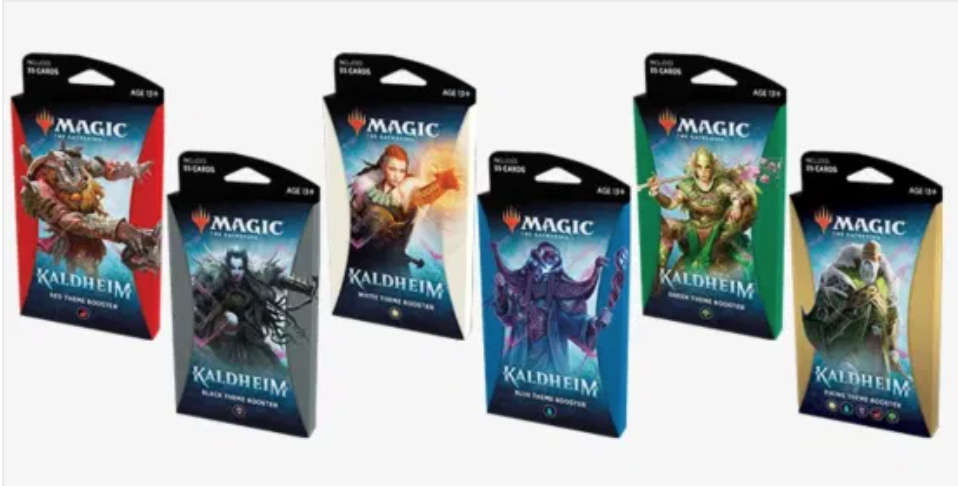 Posted at 18:06h in Uncategorized by hashtag 0 Comments
0 Likes

Magic: The Gathering has a player-base of over 35 million… so clearly, the game must not be that hard, right?

Well, there is a slight learning curve to be overcome. Over the course of a game that has had almost 30 years to develop, there are plenty of icons to memorize. But, don’t be concerned. We can start top to bottom, looking straight at a card to learn the nooks and crannies of what allows players to create their winning strategies.

These appear right next to the card’s name. They indicate how much land (or mana) is required to cast the spell, bringing it onto the field. There are five colors in Magic that represent different mana sources: Plains (white), Islands (blue), Swamps (black), Mountains (red), and Forests (green). These add up to the card’s Mana Cost.

There is also Colorless Mana,

, and generic mana number costs, such as

, and so on. There are also Hybrid Mana Symbols which give players an option about what colors they want to use in their spellcasting:

This is located right next to the card’s type, near the center. These indicate what set the card belongs to, each set being a collection of cards released and designed to be played together. These are helpful when determining not only what cards are legal in tournament play, but also a rarity.

These come in one of four colors, which indicates the cards rarity: black (common), silver (uncommon), gold (rare), and orange-red (mythic rare).

Tapping and untapping is required to perform certain actions. Remember those land (mana) cards we mentioned earlier? You must spend the mana, or tap, them in order to use them. Some cards require the player to tap or untap the card to use certain abilities.

One of the unique card types in the game is known as a Planeswalker, a card that has multiple abilities. Each turn, the player has the option to add or subtract from the Planeswalker’s starting loyalty count.

There are plenty of other symbols in Magic, but there are the most common to get you started on your journey into this captivating and legendary TCG!