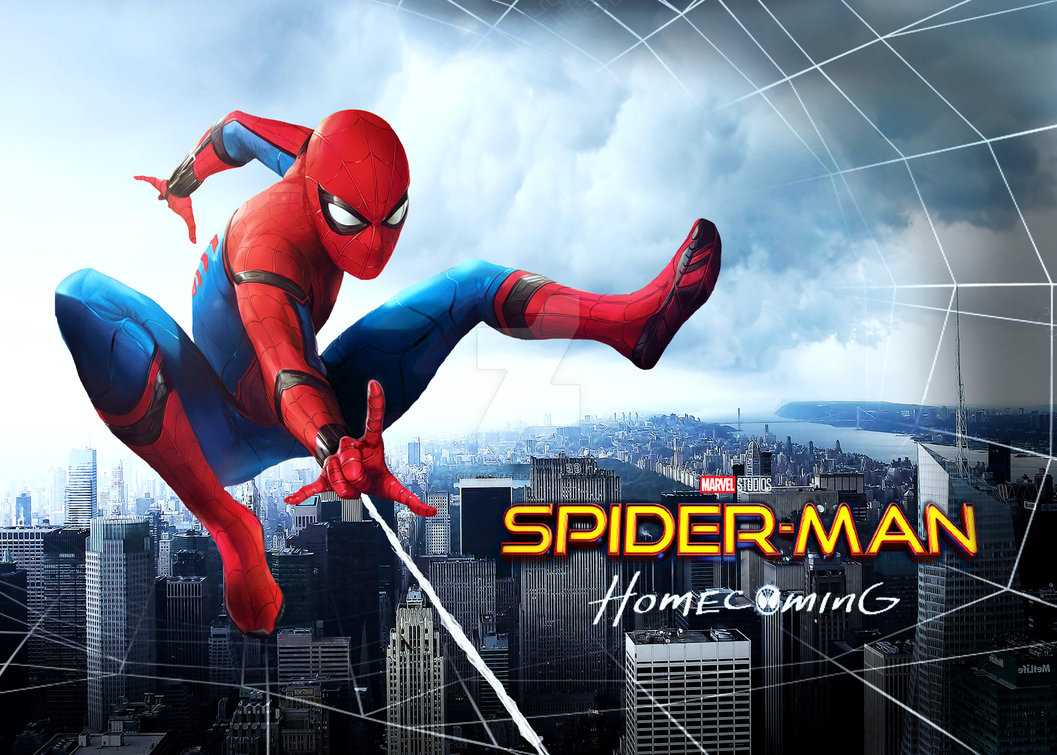 Being a teenage boy is hard work. You have to balance school, sports, band, girls, changes in your body, and being Spider-Man. Wait what?

Peter Parker, the story we’ve seen a thousand times with Toby, Andrew and now Tom Holland. However, I must say that with the full support of Marvel and the reuniting of Spidey into the MCU, this one had a totally different feel. A new high-tech spidey suit from Tony Stark, high school woes, a goofy mascot best friend, a love interest that goes sideways with a crazy twist, TWICE.

Spider-Man is coming off the heels of his Avenger Team-Up from Civil War, (we see clips of that in the film, pretty cool actually to see it from the kid’s point of view), and he wants nothing more than to drop out of school and be an Avenger, unfortunately there is a guy in his town that is stealing alien tech and making new and crazy dangerous weapons out of them. It’s up to Peter to stop it because Tony and Happy won’t return his calls so clearly the Avengers aren’t going to assemble. It’s actually the first Marvel movie to address the WHY DON’T THE AVENGERS ASSEMBLE FOR EVERYTHING question that comes up in every solo film.

There is so much that I don’t want to spoil, but I will say this is probably one of the funniest comic book movies I’ve seen in a long time and there is a TON of great action.