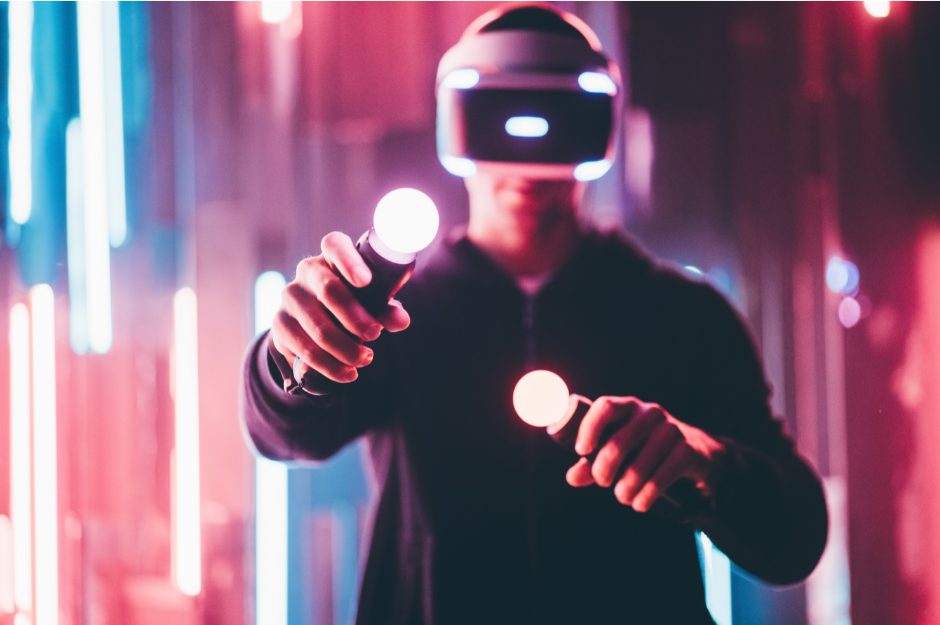 Posted at 09:14h in Uncategorized by hashtag 0 Comments
0 Likes

Virtual Reality gaming, or VR, was the biggest advent in video gaming since motion controllers. With every addition to virtual reality since the rudimentary technology, it’s been a craze worth getting on the hype train for. However, there is plenty of evidence to suggest the best is yet to come for virtual reality gaming. If companies like Google, HTC, and Samsung, and many others, are investing in the future of this technology, maybe we should pay attention! The reason? Virtual reality is like a Pokémon that hasn’t fully evolved into its strongest and best form yet.

Heard of Augmented Reality, or AR? Instead of wearing goggles and a headset, the immersive experience is superimposed onto your real-world surroundings. Or even MR? Mixed reality, seamlessly blending digital and physical realities so the objects in both spaces can interact and coexist. These technologies are being studied and improved upon every day. Their applications and marketability are also being experimented with. What could an advancement in these industries mean for gaming companies, or even the gamers themselves?

A rise in the popularity of specific genres.

Though First-Person Shooters (FPSs) and racing games have always had a strong hold on the gaming population, nothing would inject the genres with more life than tangible fights and wheels. Puzzle games and platformers are great, but they wouldn’t provide nearly as much of a sensory experience as what these different virtual realities could provide.

(Anyone brave enough to play Resident Evil in MR!? Not me.)

Normalizing (and deepening the richness) of the social nature of gaming.

Often stereotyped as the introvert’s hobby, video games have grown increasingly more social over the years with online multiplayer options. However, imagine playing an adventure game, much like World of Warcraft, and being able to literally hike and explore the world to your heart’s content with your friends and family. It’s almost like going on a vacation!

The global perspective about what constitutes quality time may shift as the possibilities of virtual gaming expand. These are just a couple of reasons why virtual reality gaming is exciting for me. How do you think it will change the gaming landscape as the years go by?