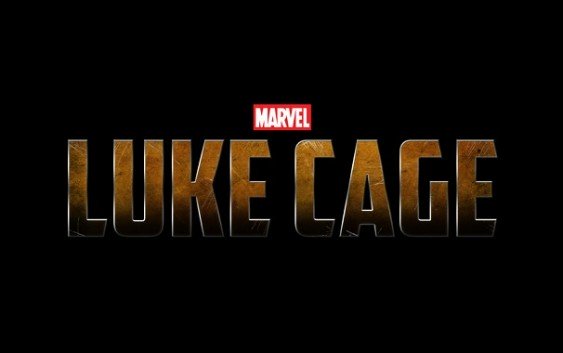 A couple teasers were dropped yesterday for the MCU’s Netflix lineup. There were four teasers total, with the biggest being Luke Cage teaser. Luke Cage first made his appearance in last November’s Jessica Jones and his own series will be dropping on September 30 of this year.

For those who do not know who Luke Cage is, he is a Marvel Superhero, who’s skin is impenetrable and generally has heighten strength as well. Cage also goes by the name of Powerman.

The other three teasers consisted of a 50-60 long teaser for Iron Fist and The Defenders. Iron Fist is a expert martial artist who gets his abilities from the Iron Fist which helps him summon his chi. The Defenders is like Avengers a team of Marvel superheroes. In it’s first incarnation it was lead by Doctor Strange with members including The Hulk, Namor and The Silver Surfer. This incarnation will see Daredevil, Jessica Jones, Luke Cage and Iron Fist as they defend New York from the criminal underworld.

The last teaser is a quick thirty second shot of a subway sign being splattered by someone’s blood. The cool thing is is that the blood splatter make the  DD symbol that is on Daredevil’s costume in the comics.  So hopefully Daredevil fans will be in for a treat this coming season.

Along with the four teasers a sizzle reel was also released showing footage from Daredevil, Jessica Jones and Luke Cage.

Are you excited for MCU Netflix Lineup? Comment Below and let us know.