E3: Luigi’s Mansion 3 Announced For Switch, Can Be Played In Co-Op 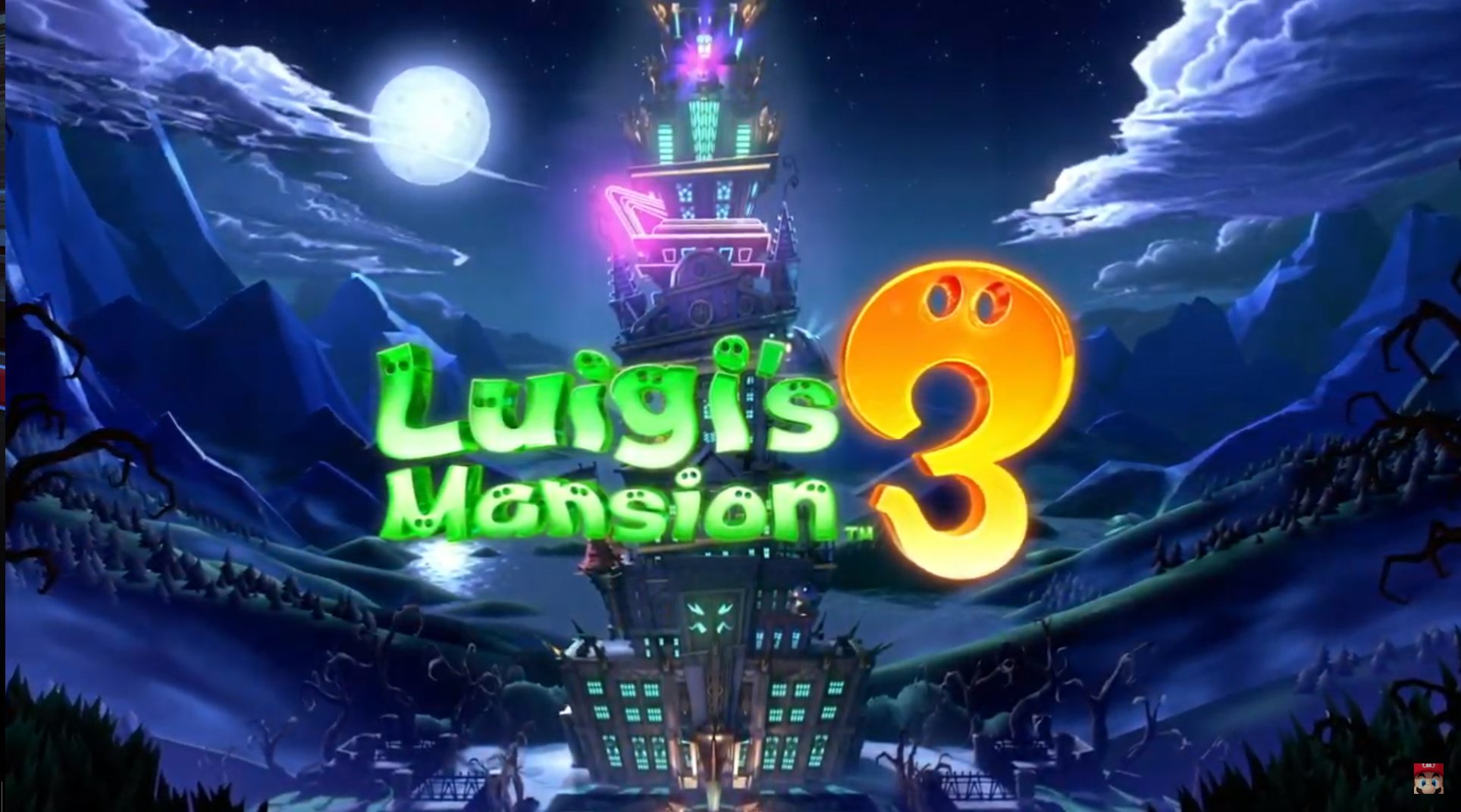 11 Jun E3: Luigi’s Mansion 3 Announced For Switch, Can Be Played In Co-Op

In today’s Direct livestream, Nintendo announced Luigi’s Mansion 3 for the Switch. This installment in the haunted house themed mini-game. The major addition is definitely Gooigi, Luigi’s slimy clone. Switching to Gooigi allows you to get past obstacles Luigi can’t. Gooigi can also be controlled by another player, making the game fully co-op-able.

Check out the gameplay showcase:

Update: We now have extended gameplay footage for the game: