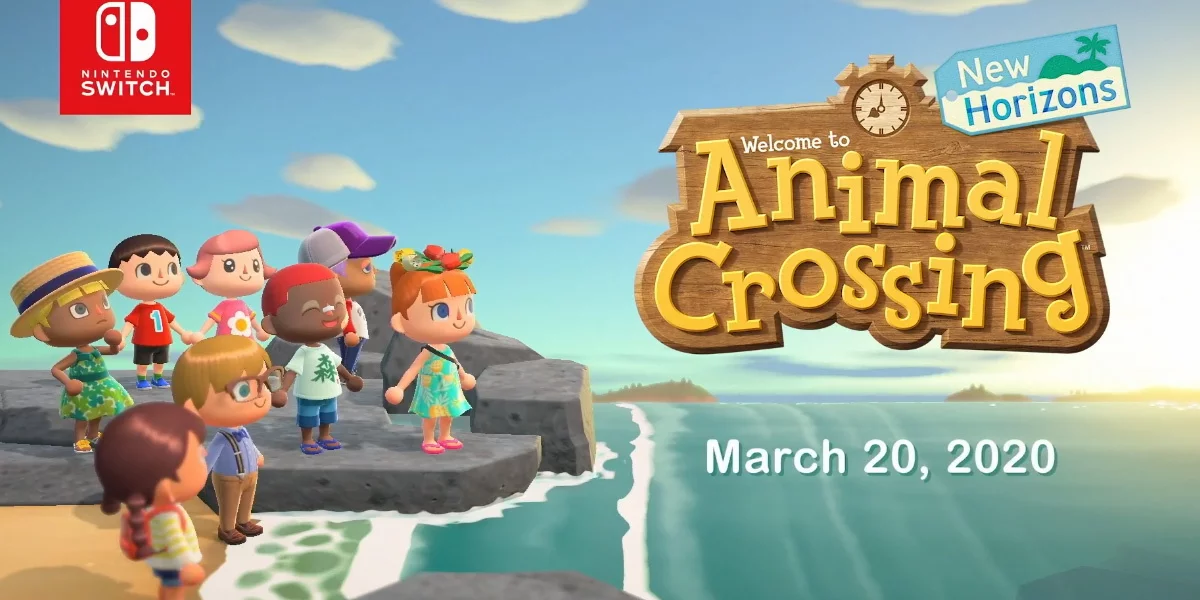 Animal Crossing: New Horizons on the Switch has been pushed back from its initial 2019 release date to March 2020. As Miyamoto has said, “A delayed game is eventually good, a bad game is bad forever.” Animal Crossing fans have waited 6 years for a new game, we can wait just a few more months.

On the bright side, the E3 Nintendo Direct revealed gameplay footage. With graphics vastly improved, New Horizons takes place on a getaway island and appears to have added outdoor building and up to 8-player multiplayer!

See it for yourself: