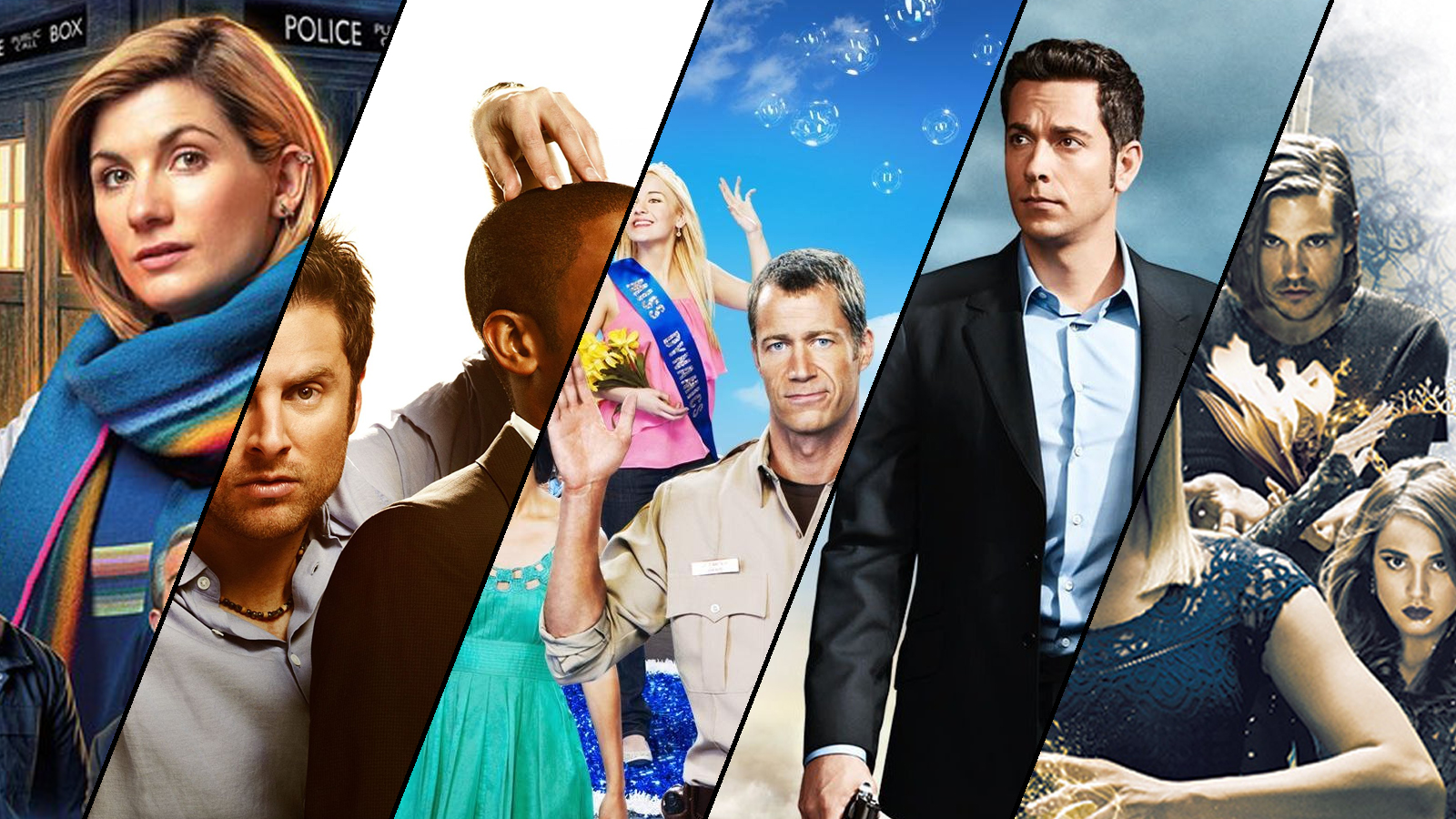 Yes, it’s that time of the century when I review the best things of the past decade, because in 10 days we’ll be in a fresh one and we’ll forget all about everything that happened from 2010-2019.9.

Yes. A top 5 for the decade is very short list for a very long period, but let’s face it, you’d lose interest after 5 anyway. Heck, even I probably would. So, let’s do this.

Something we always cover in the course of a good binge, specifically for this list:

OKAY, now we can begin:

5. From our friends at SyFy, The Magicians! It’s still going (recently renewed for Season 5) – it has magic and sex and language and amazing interpersonal relationships and phenomenal characters. It’s like Harry Potter for Adults, you’ll love Margot, maybe I love Margot. Summer Bishil is amazing (and her mom follows me on Instagram so, we’re basically BFF)

4. From our Friends at NBC, it’s Chuck! Our favorite superhero and herald of NerdHQ, Zachary Levi, brings you a delightful comedic spy thriller. It has 5 seasons (ended too soon, but actually had to be lobbied by fans to be brought back for its final season, and ended in 2012). It’s funny, sexy (thank you Yvonne Strahovski and all of the amazing guest stars) and has such a cool concept that I may have borrowed to write fan fiction that got me advanced standing in grad school. So, thanks Josh Schwartz for your amazing creation.

3. Again from our friends at SyFy, it’s Eureka! Imagine a city of super geniuses and the things they create (including the trouble). This has that, but it’s about so much more. Colin Ferguson plays Sheriff Carter, and the show is actually about him, it follows him for 5 seasons and has some crazy twists and turns. By season 5 the show had done pretty much everything it could to crack 100 episode syndication but it just couldn’t get there, however, I will say it’s on my list because of the concepts and the final wrapup. It has heart, humor, and science fiction, three winning ingredients.

2. From the amazing content creators at USA, it’s PSYCH! It’s one of the funniest shows that you can watch over and over again. It’s a hilarious psychic detective series with a lot of heart and fantastic characters. I quote it, all the time. C’mon son, you need to watch this show!

1. From the BBC, it’s Doctor Who. Yes, it’s probably a cliche for a super nerd to be a Whovian. But that’s me! This is the trailer from where I began, and because of that, I’m going to take you on the journey that I went through to become a fan of Doctor Who. It began with Matt Smith. Watch Season 5 (I think most services call it 501), then go backwards and watch from the beginning of the new Who. There are 6 things you need to know about Doctor Who before you jump in, if you’re not already there.