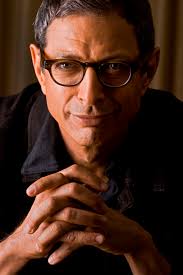 23 May Jeff Goldblum and Kal Urban casted in Thor: Ragnarok

Thor: Ragnarok just added two new cast members, Jeff Goldblum and Kal Urban. Goldblum will be playing Grandmaster and Urban will be playing Skurge. Both actors will be seen this summer reprising roles in two other franchises. Goldblum will be seen in the long awaited sequel Independence Day: Resurgence and Urban in Star Trek Beyond. Mark Ruffalo is also set to make an appearance as Bruce Banner/ The Hulk, as well as Cate Blanchett as the villainous Hela. Thor: Ragnarok will be set to release in November of 2017.