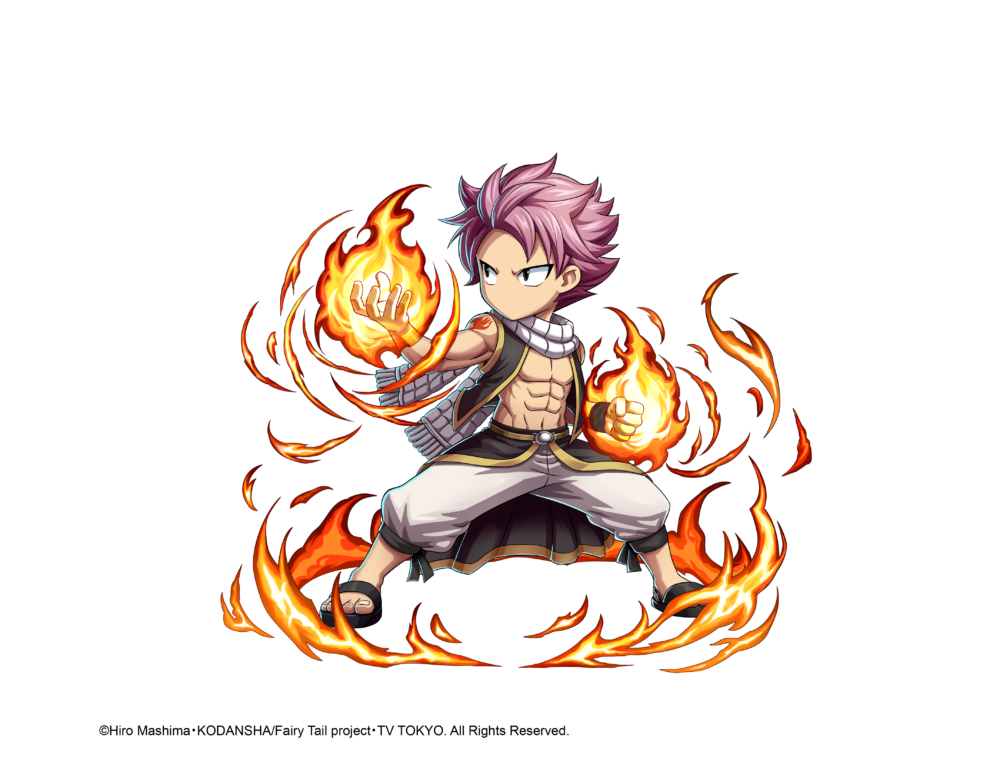 Do you even Fairy Tale, bro? #anime #Manga #gamingFind all the details here: https://hashtagstudios.com/brave-frontier-x-fairy-tail-collaboration/

The collaboration commences from Sep 29th to Oct 27th, where characters from the Fairy Tail series will cross over into the world of Brave Frontier. Details of the limited-time collaboration are as follows: