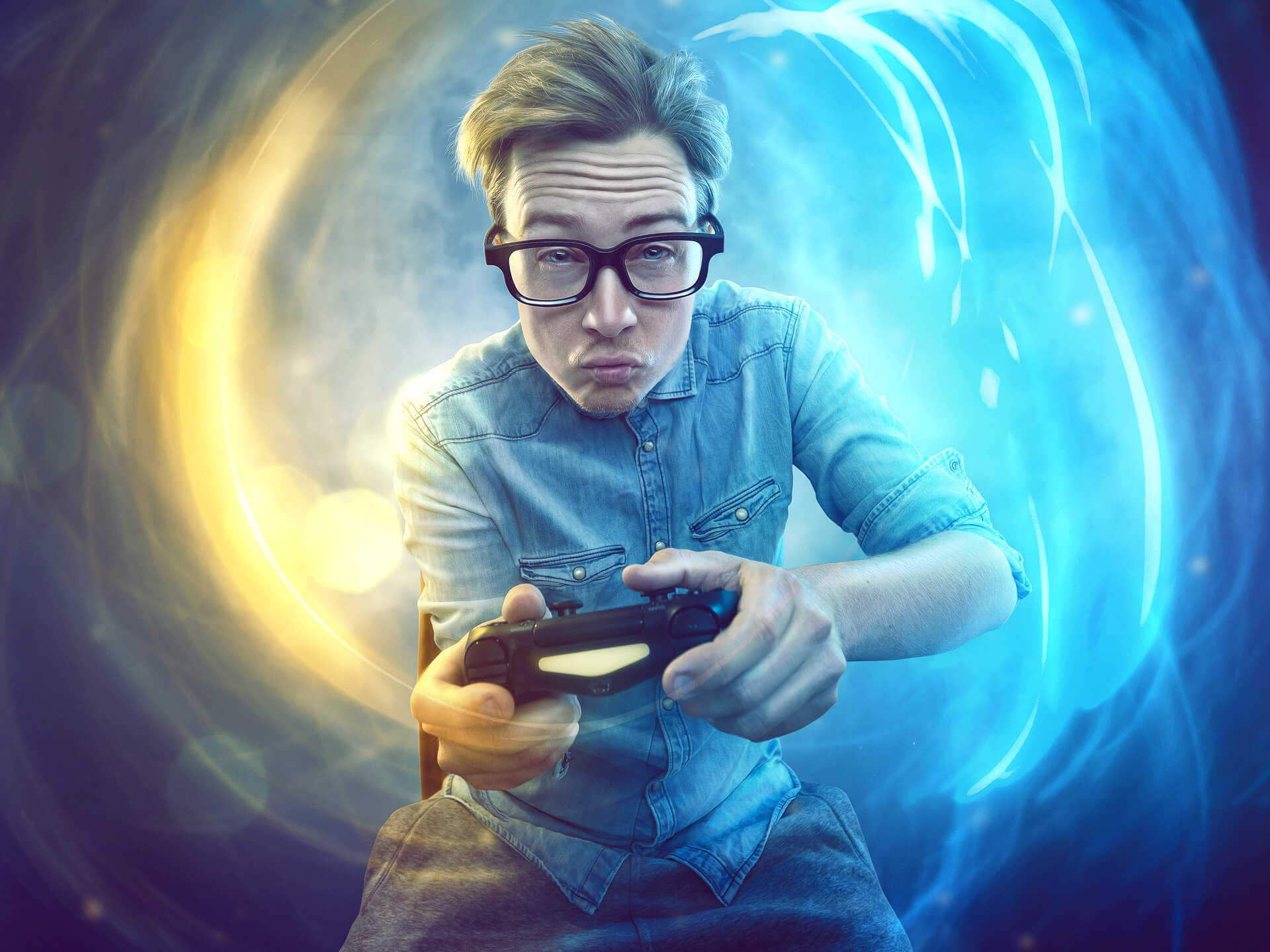 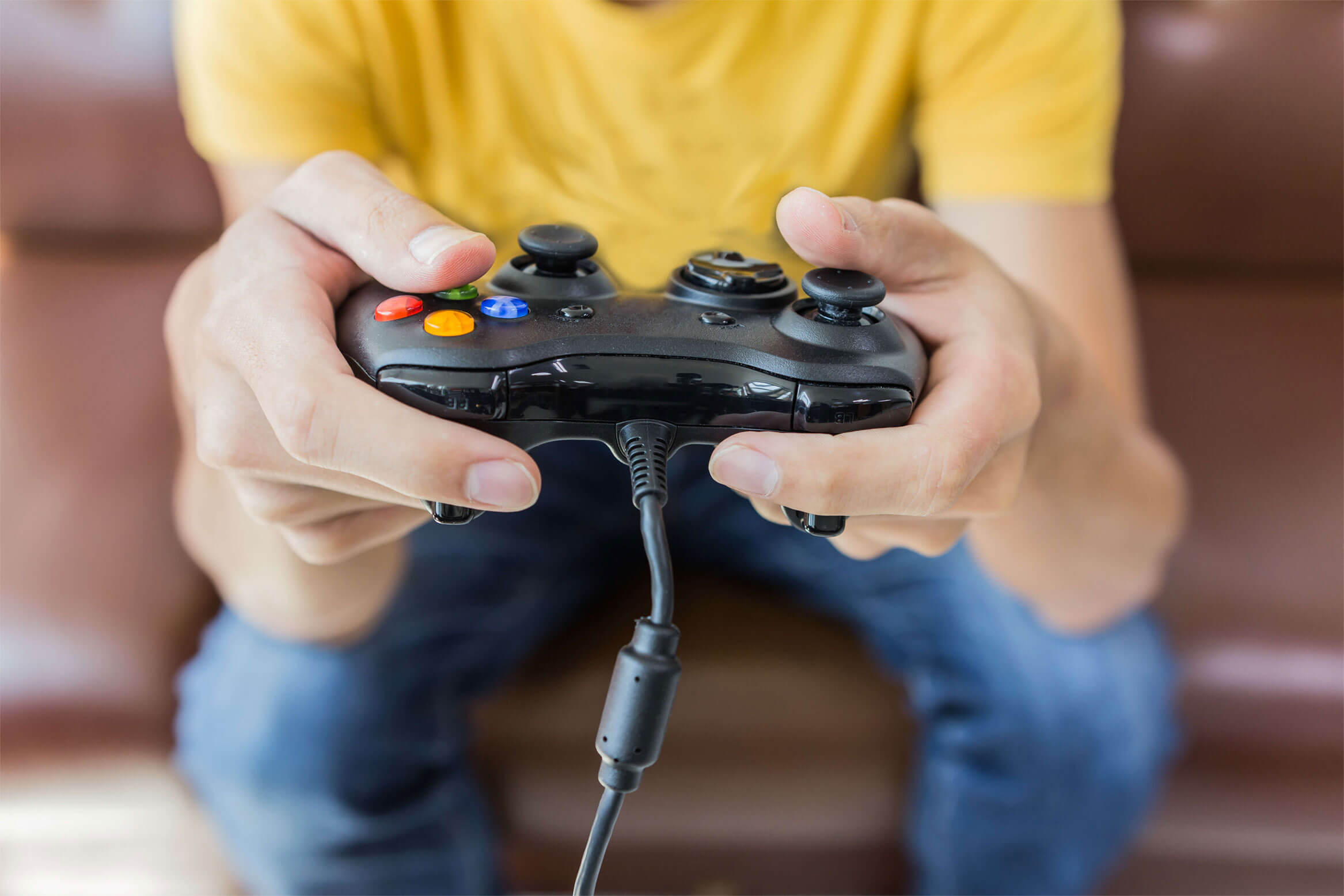 21 Apr What Happened This eSports Week 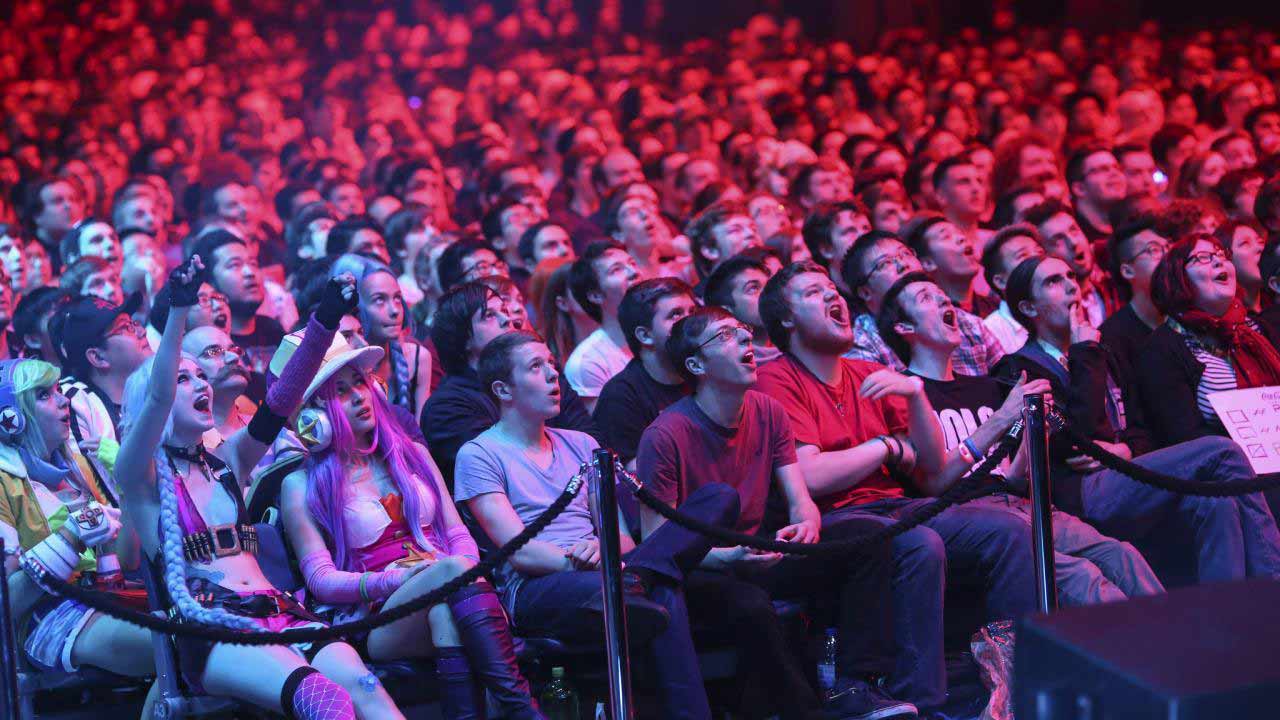 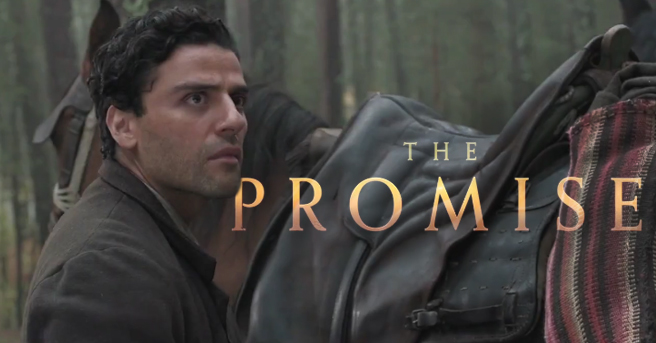 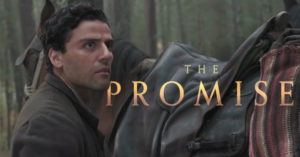 I can’t believe I call myself a history buff when I had no idea the breadth of the Armenian genocide that took place in the early 1900’s. It’s kind of amazing that it took this long for a movie to be made about the events, I don’t know that there wasn’t and honestly there probably was, but I didn’t catch it. The Promise is a film that takes place before and during the extermination of Armenians by the Ottoman government during the last years of the Ottoman empire, a reported 1.5 million people were killed. The film follows Mikael, an aspiring physician who moves to Constantinople to learn medicine. Not long after arriving the genocide begins leading him on a long road to safety and through a love triangle…that is technically a love square, during his flight to saftey. At the same time an American reporter for the associated press, Chris Meyers (Christian Bale) is trying to get to the bottom of the soon to erupt volcano of violence. Coming between and connecting the two is Ana, the beautiful housemate of Mikael’s uncle with whom he is staying. Along the way he is helped by a Turkish friend but ends up being sent to a labor camp anyway. He escapes and heads on a journey to his hometown where his mother, father and betrothed waits…see told you it was a love square.
Read More

LOL YESSSSSS! We know each other, he's a friend from work. BEST LINE. https://www.youtube.com/watch?v=v7MGUNV8MxU  ...